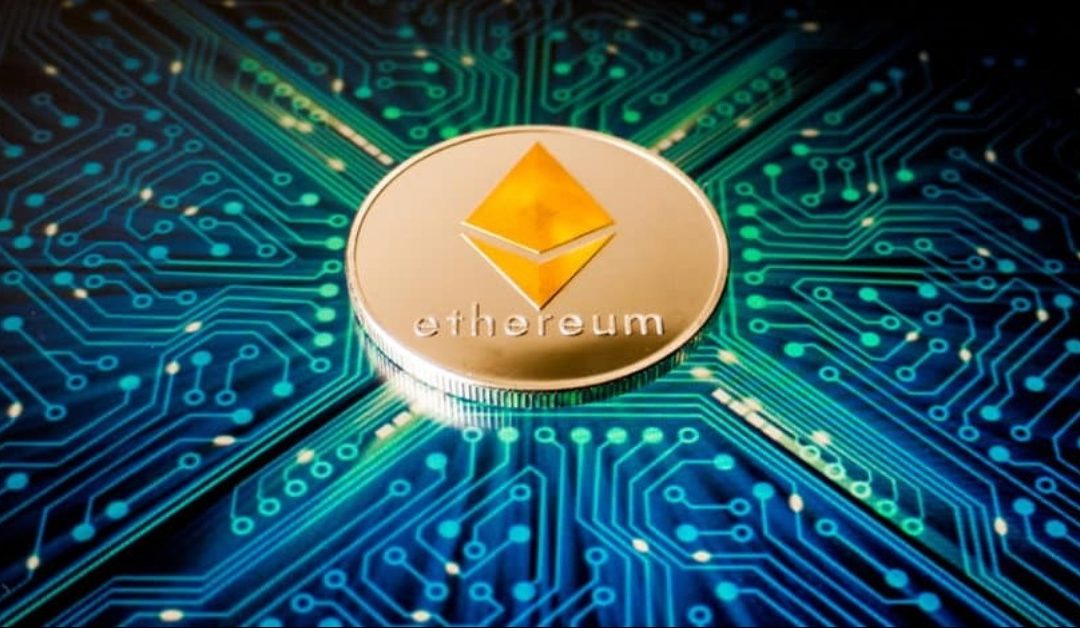 Exchanges are running out of Ether stock. A significant downturn was registered over the past two days, according to CryptoQuant, a data company that monitors supply at exchanges.

Based on the official data published by the analyst, there is just 8.1 million ETH currently at exchanges, which is a 10% drop.

According to Alex Saunders from Nuggets News, if this trend remains unchanged and ETH continues dropping without replenishments, exchanges may be emptied up within 10 days.

According to other data, exchange balances have diminished by 42.5% since it hit an all-time high in mid-May 2020. Reserves back then stood at 14.1 million, based on Cointelegraph's own reporting.

Meanwhile, CryptoQuant data indicated that BTC reserves have fallen by 21% as well since March last year, when they hit an all-time high of 3 million.

But it is not all bad news. One of the reasons why Ethereum's stockpiles may be falling is because Bitfinex, an exchange, moved around 600,000 Ether to cold wallets to guarantee their safeguarding.

Other similar moves may have transpired recently, albeit CryptoQuant didn't specify. While Ethereum's exchange stock is declining, the currency is doing well. Layer-two solutions have helped solve scalability issues.

The currency was recently listed as one of the 100 most-traded assets as well. At the same time, Ethereum is used largely in crypto gaming websites, such as 1xBit, Bitcasino and FortuneJack.

Want the chance to win an iPhone 11 Pro? Then take a couple of minutes to complete our CGN survey.