BetFury keeping up the big payouts

Published May 20, 2020
[2 mins read]
BetFury continues to drop its Weekly Big Wins and Weekly Update reports. Edging closer to BetFury v2.0, it has updated its community on its latest payouts with the platform distributing over $34,400 over the past seven days.

To determine the biggest win, BetFury used three factors. These being bet, multiplier and profit. BetFury ran the numbers for the community, reporting that the biggest win in the period between May 13 – May 19 was $5,289 in Dice. The biggest multiplier was in Keno, notching up a x480 payout win.

BetFury has been quite busy these past few weeks, as the platform has had a lot on its plate. First, BetFury revealed the BetFury 2.0 Promo Event earlier in May. Even before that, there was a Bitcoin promotion well worth stakeholders and consumers’ while. BetFury has posted some exceptional numbers in April as well, reassuring that the company is moving in the direction it wants to.

Judging by the company’s social media profile, its presence has only intensified. BetFury has just released a new short cartoon giving the community an inside scoop on a hidden 0.5 BTC.

The operator also saw the addition of 25 new slots from Fugaso, which are now available to play in TRX, BTT, BTC and USDT and will be included in the Weekly Slots Race and Slots Turning Day. It also listed its ongoing updates which include another new slots supplier and further BetFury 2.0 development.

Next post - The year esports betting goes mainstream →
← Previous post - SBC hosts first LatAm virtual event
Written by Samwise
It is said that CGN’s live-in editor Sam was once a fan of the Lord of the Rings saga, but with the growing popularity of the ‘Samwise’ nickname with virtually no resemblance to the character (OK, maybe the feet), his support for their cause has started to wane. Keeping things ticking over at CGN HQ, you’ll find our resident hobbit making home brew and raving about Taco Bell.
Read more articles by Samwise 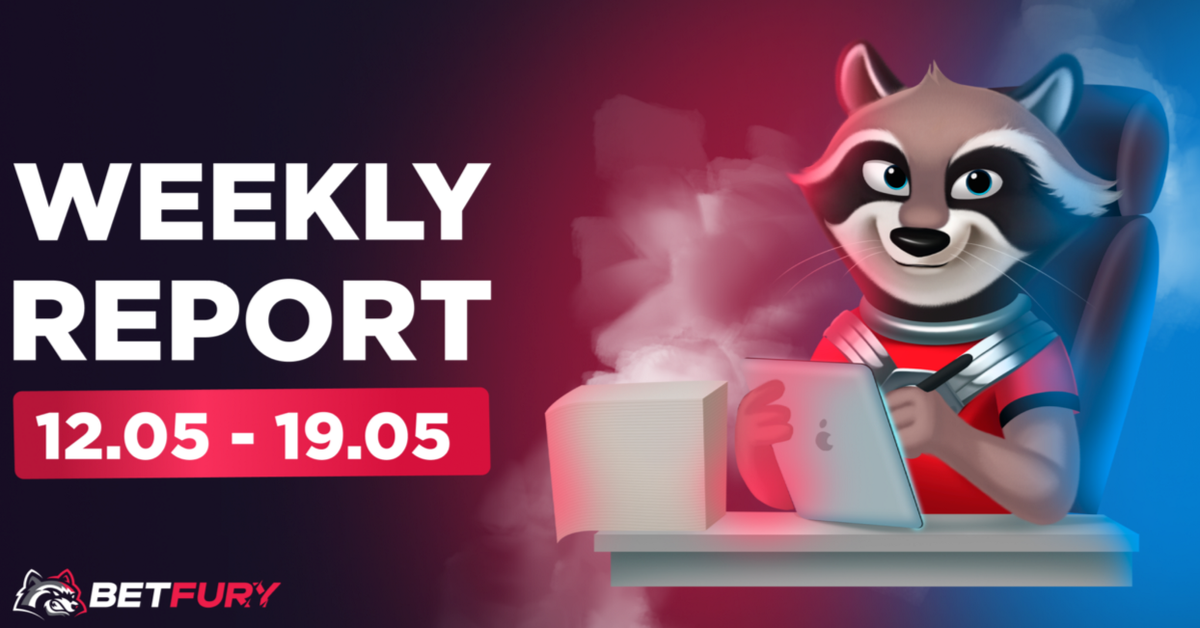 BetFury keeping up the big payouts

The 'Bitcoin betting exchange', crypto’s equivalent to Betfair, allows punters to back and lay... 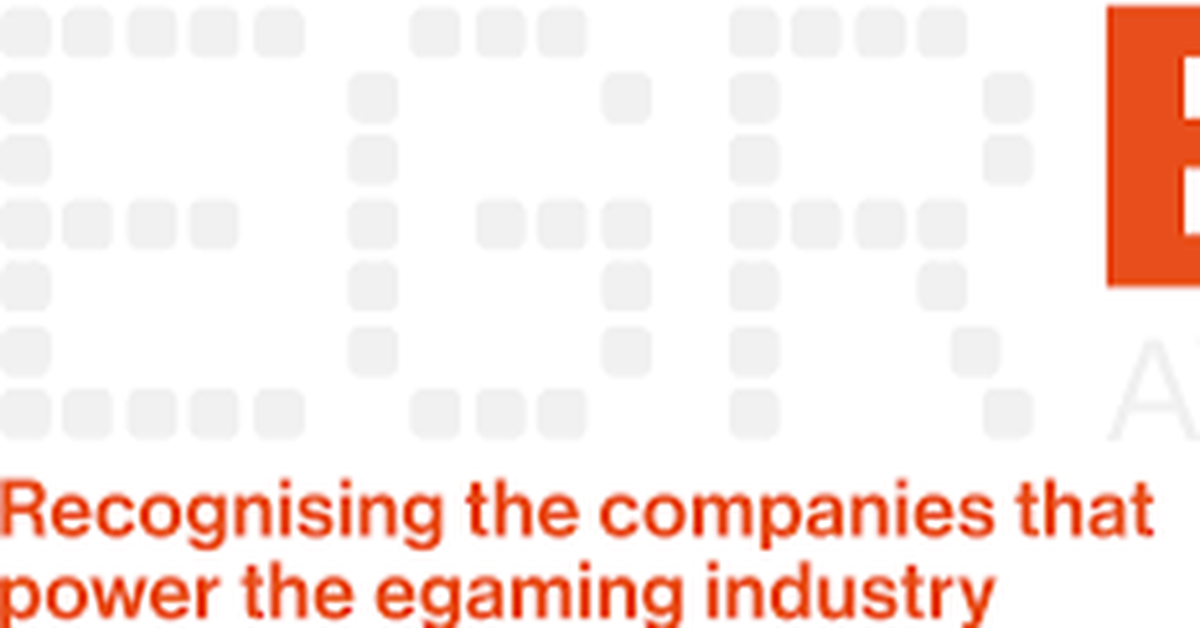 Blockchain and crypto companies have started to appear on EGR’s B2B Awards list in recent years,... 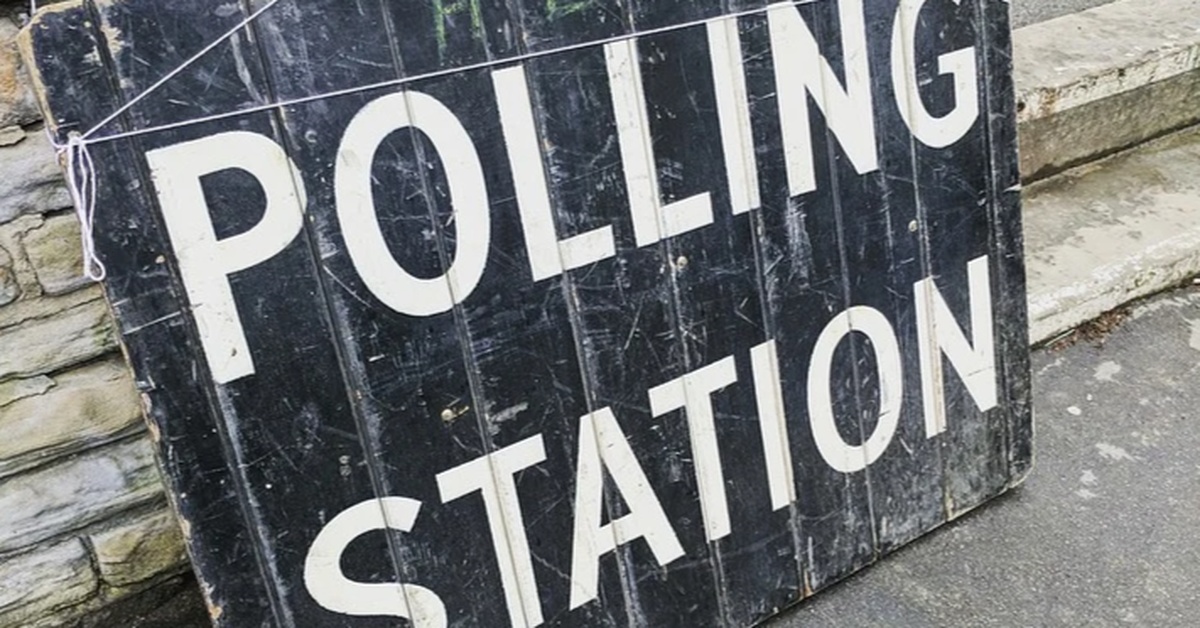 At the start of this week, we asked players what their preferred gambling cryptocurrency was.... 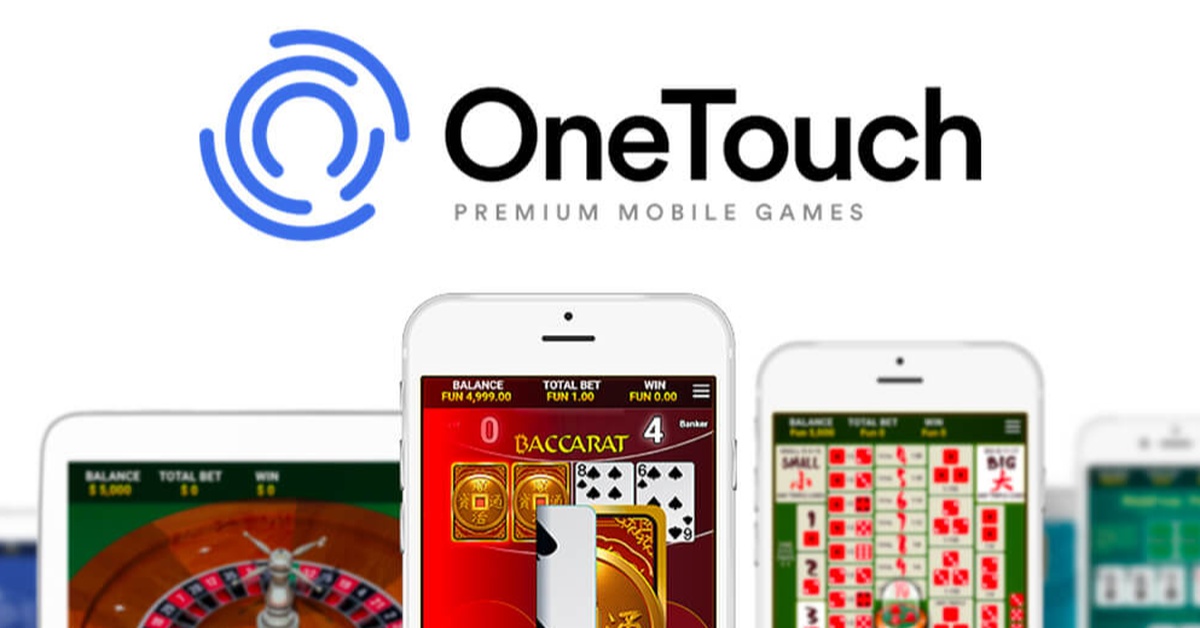 In its newest game, OneTouch has imagined a future inspired by science-fiction, in which life... 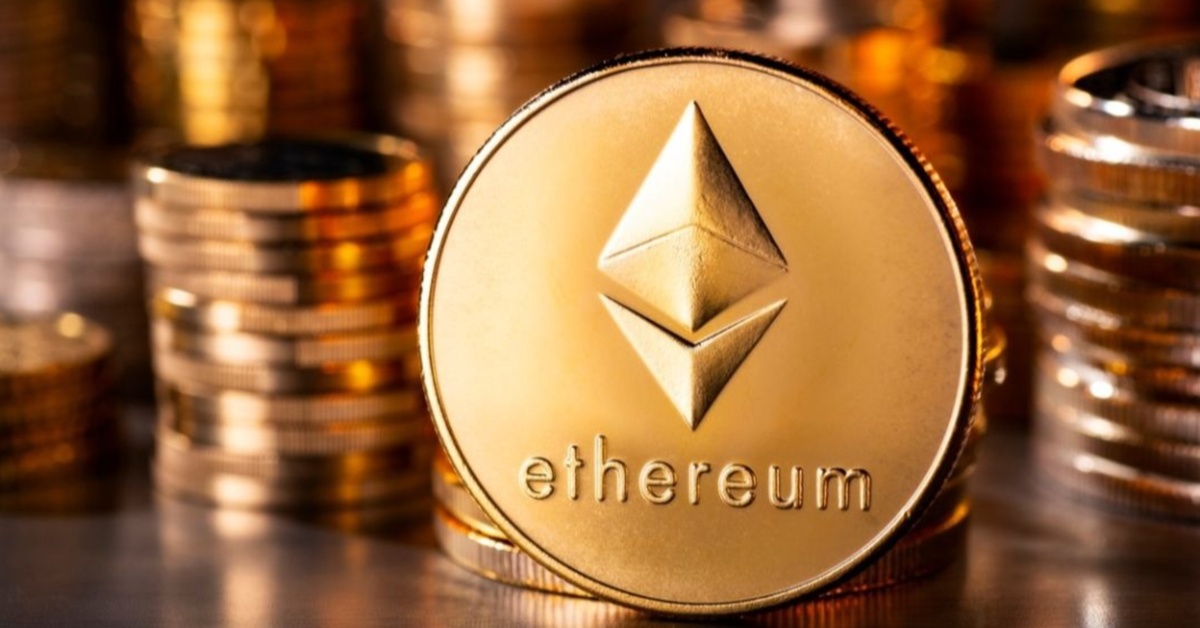 Undervalued is a term that will be music to its holders’ ears, as it leaves room for improvement... 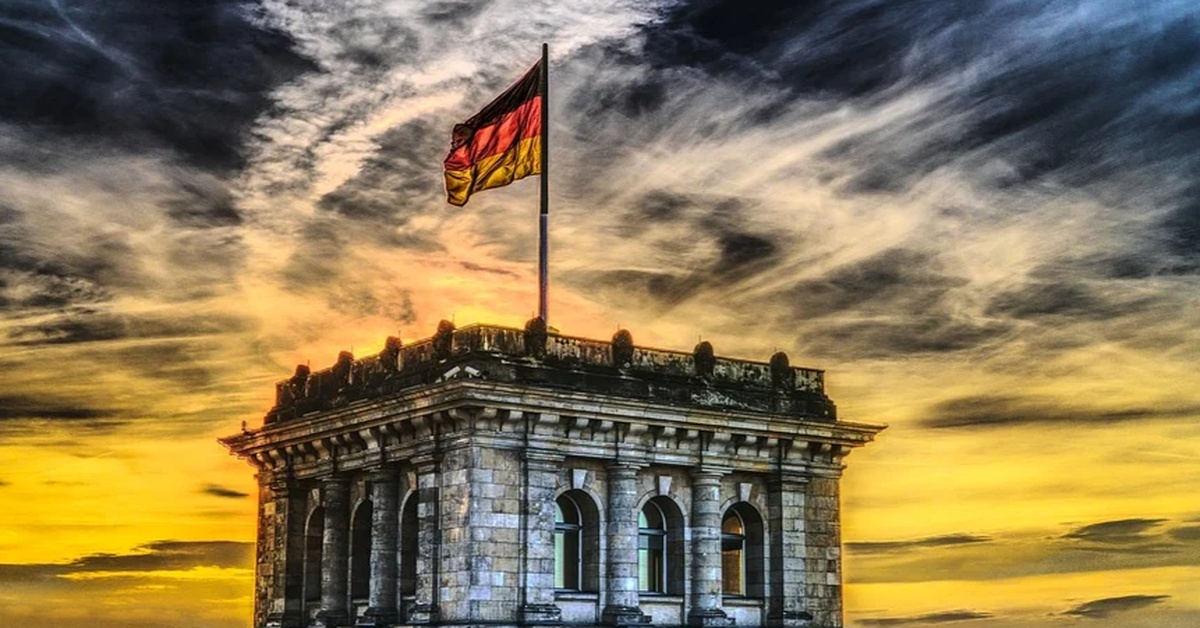 After PayPal pulled out last year, the German casino market is becoming aware of the upsides of... 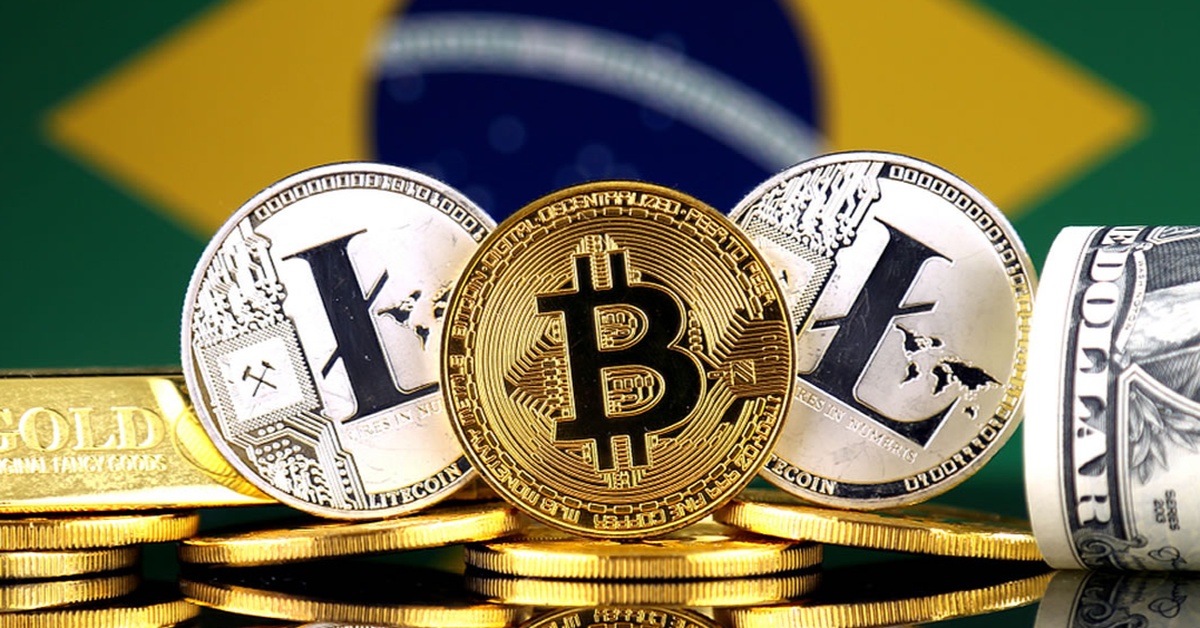 Gambling in Brazil to assist recovery

Brazil is planning to legalise all verticals over time, or so Brazilian Deputy Bacelar says. An... 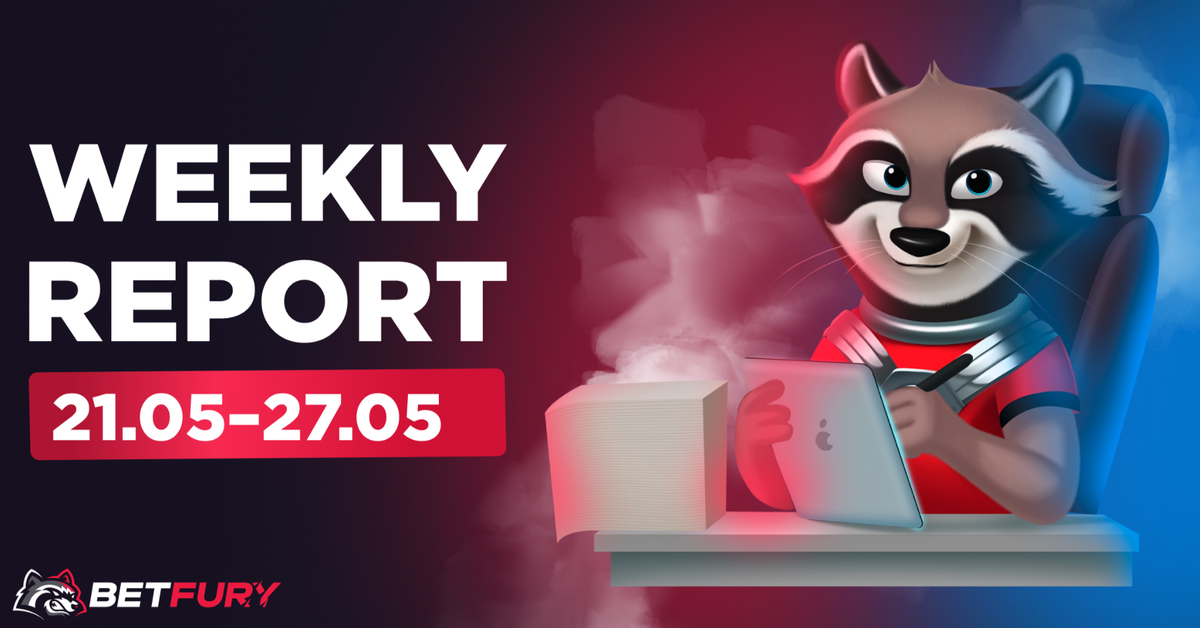 The week has been a good one for BetFury. With the BetFury 2.0 Event still ticking along and more...