Updated May 21, 2020 | Published Nov 30, 2019
[4 mins read]
Provably fair gaming is changing the way people gamble, so we’ve put together a comprehensive list of the best games where you can guarantee fairness.

No longer does provably fair gaming mean more dull dice games. With more investment from leading platform providers and developers including FunFair, those of us who prefer to guarantee that our games cannot be fixed can now enjoy a wider range of casino content.

CryptoGamblingNews.com has run down our favourite provably fair games on the market today.

Cho Han is a joint production by FunFair and third-party developer Big Wave Gaming. Big Wave have delivered the front-end of the game (which looks fantastic), while FunFair have ensured the game has a Guaranteed Fair back-end that integrates with the FunFair platform.

The game is a take on the popular Japanese classic, with refreshingly simple gameplay: bet on whether the sum of two six-sided dice will be odd (cho) or even (han), or try to hit a bigger win by staking on a double of a Lucky 8.

Keno is a genre which has truly global appeal, but has not previously been converted to the crypto gaming world. It combines the best of lottery and bingo to create fast-moving action and the chance to hit big wins.

With Keno Kong, Funfair has brought this excitement to the crypto space for the first time. The theme is playful and the action engrossing. Following classic rules, players can pick between three and ten numbers. The more numbers matched, the bigger the wins.

Under the Aegis (Play at Edgeless.io)

Under the Aegis is a provably fair slot game from Edgeless, and a centerpiece of its decentralised casino. The 5×3 reel game features an ancient Greek theme with lightning quick gameplay and the chance to hit some fantastic wins.

Graphically, the game is sleek, and with a neat autoplay feature for up to 500 spins, we love sitting back and enjoying the action.

Virtual sports is one of the most popular gaming verticals out there, but these titles were never previously available on crypto casinos, let alone in a provably fair format.

The action is fast, and with an intuitive user interface it is easier than ever to place your bets. We love this title, and hope to see more provably fair virtual sports games in the near future.

Provably fair slots are no easy thing to develop. With the focus on the back-end of the game, the theme and gameplay can suffer.

But RocketGames.io have found a way around this, by rolling out the innovative title Fruitslots. It is a modern, abstract take on a slot machine, presenting the user with a rotating rectangle instead of the usual reels. Pick your fruit before spinning to select whether you want to try to hit a jackpot or land a safer bet.

Next post - BEST BITCOIN CASINOS 2020: Ultimate list with top bonuses →
← Previous post - Ethereum Live Casino: Where to play live dealer with Ether
Written by The Ferdinator
Fernando heads up CGN's social media outreach and Spanish content sections, socialising, writing and researching in numerous languages like a Babel Fish on steroids. When not at his desk Fernando enjoys eating squirrels, tampering with police vehicles, and watching Game of Thrones in Dothraki garb. Around here he goes by Ferdy, Ferds, or The Ferdinator.
Read more articles by The Ferdinator 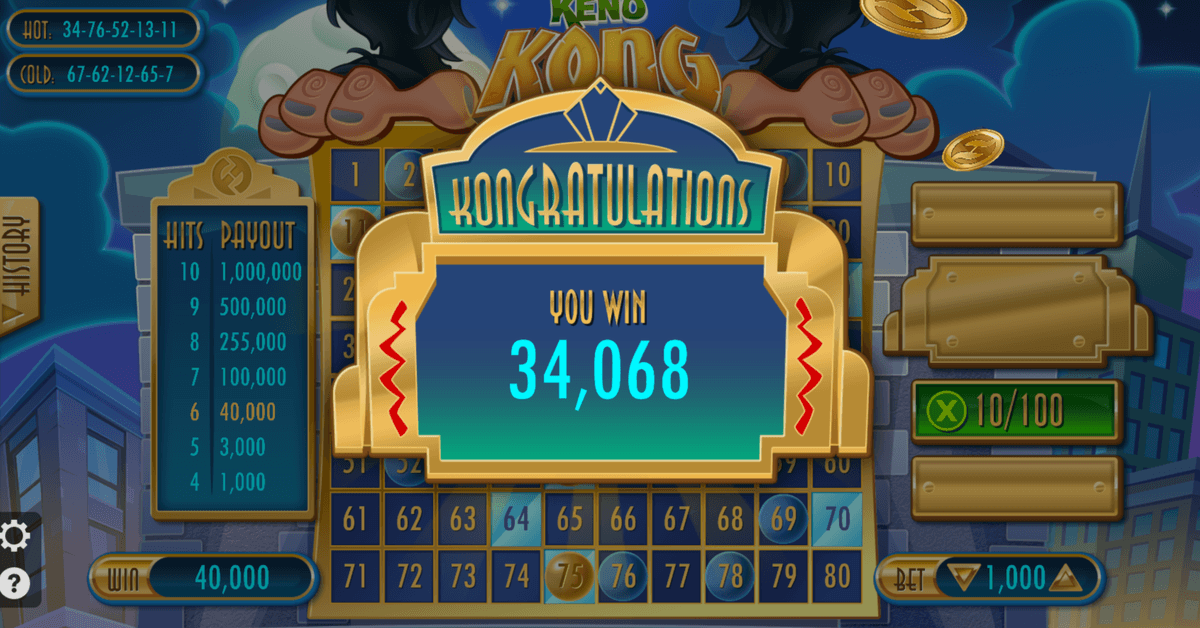 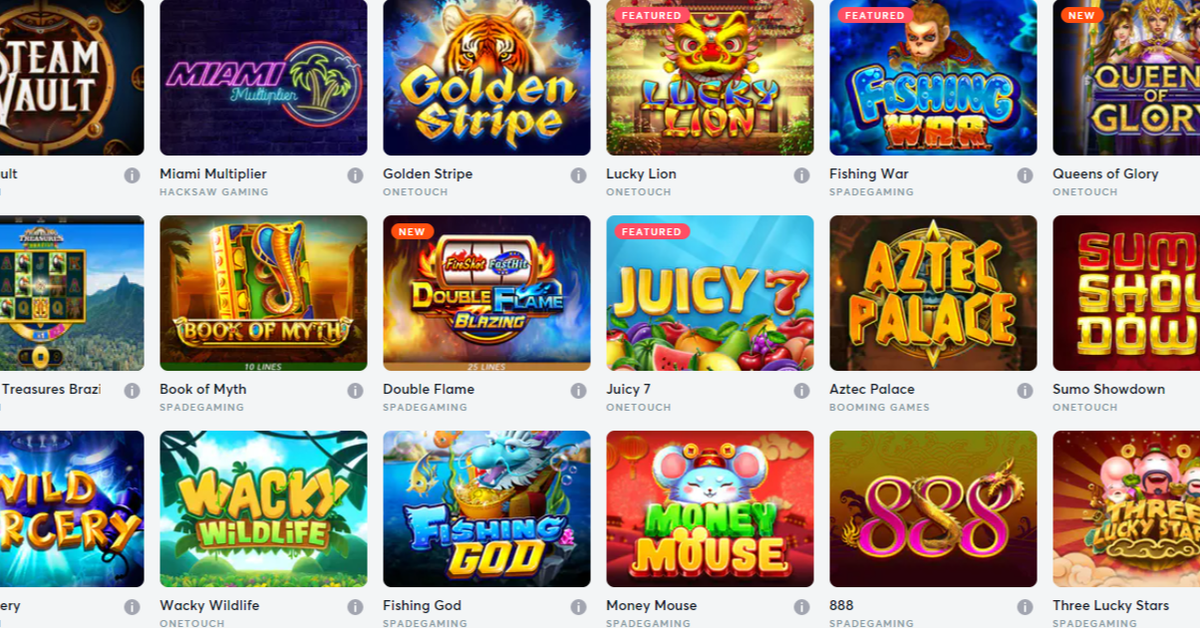 Slots are one of the most loved casinos games worldwide. With thousands of variations and massive...

Esports is a multi-billion industry. Its global audience nears 500 million people and the... 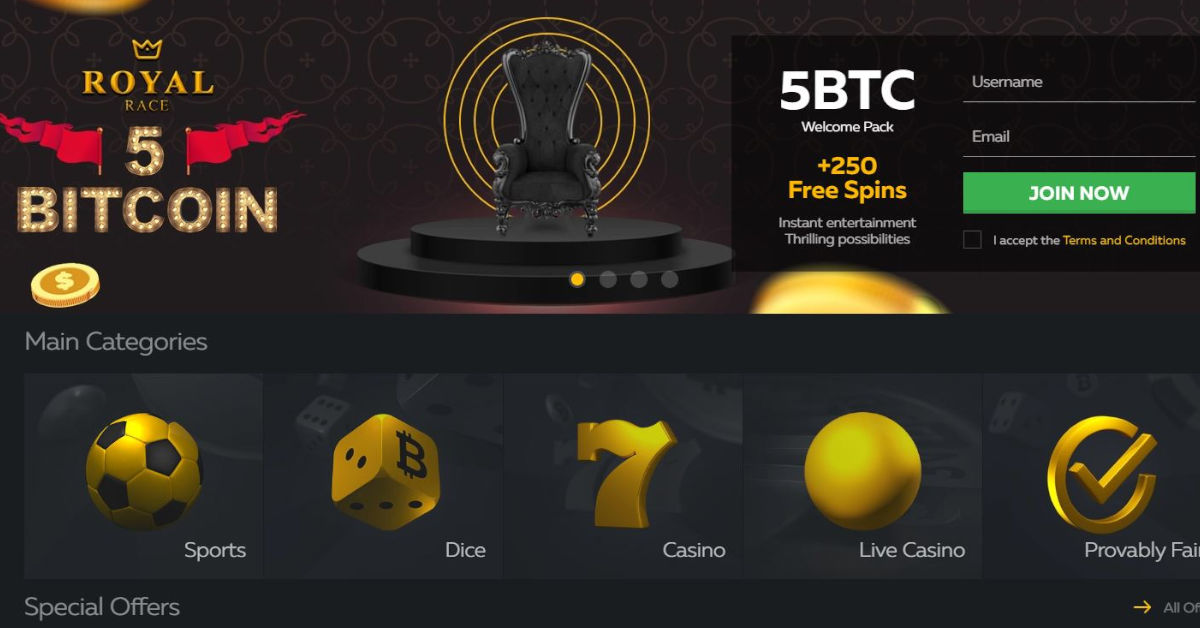 There is no denying that when TRONbet proceeded with its rebranding in July 2019, few would have... 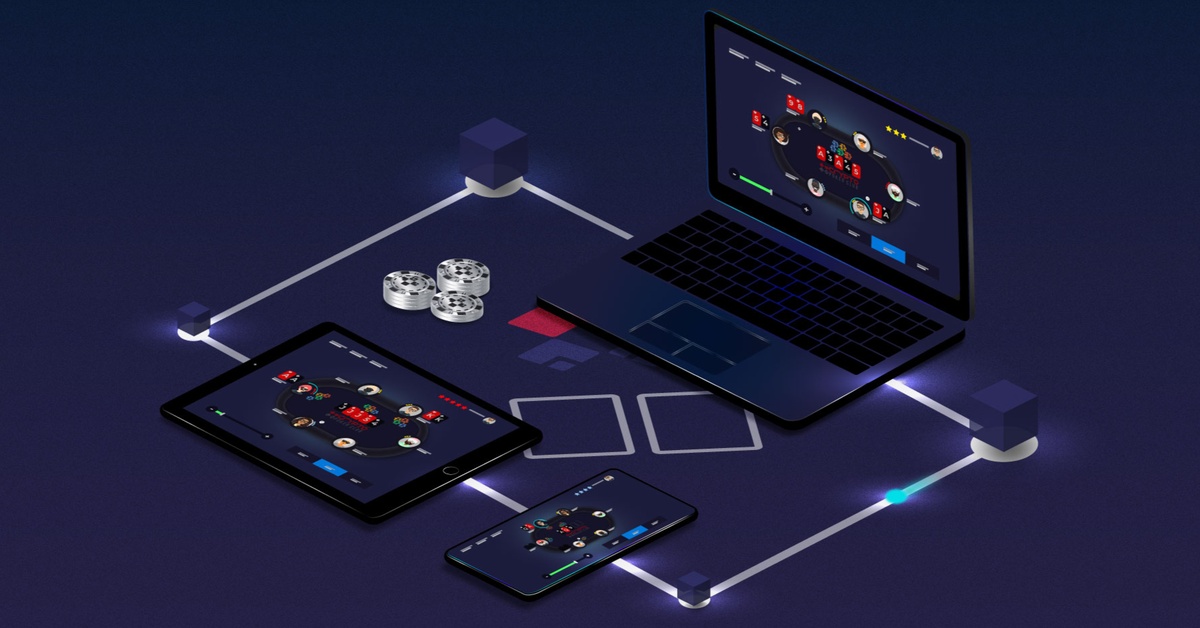 In search of the top crypto poker sites, players always make sure to check every last option.... 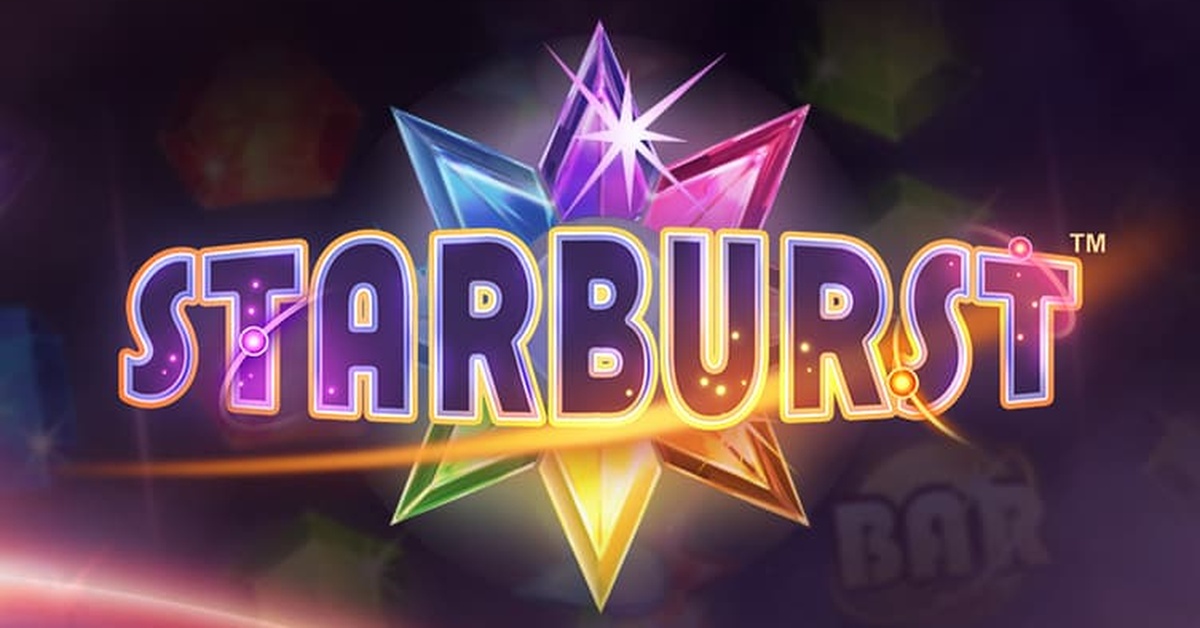 Welcome to our detailed round-up of the best ETH slots and bonuses out there. We bring you all the... 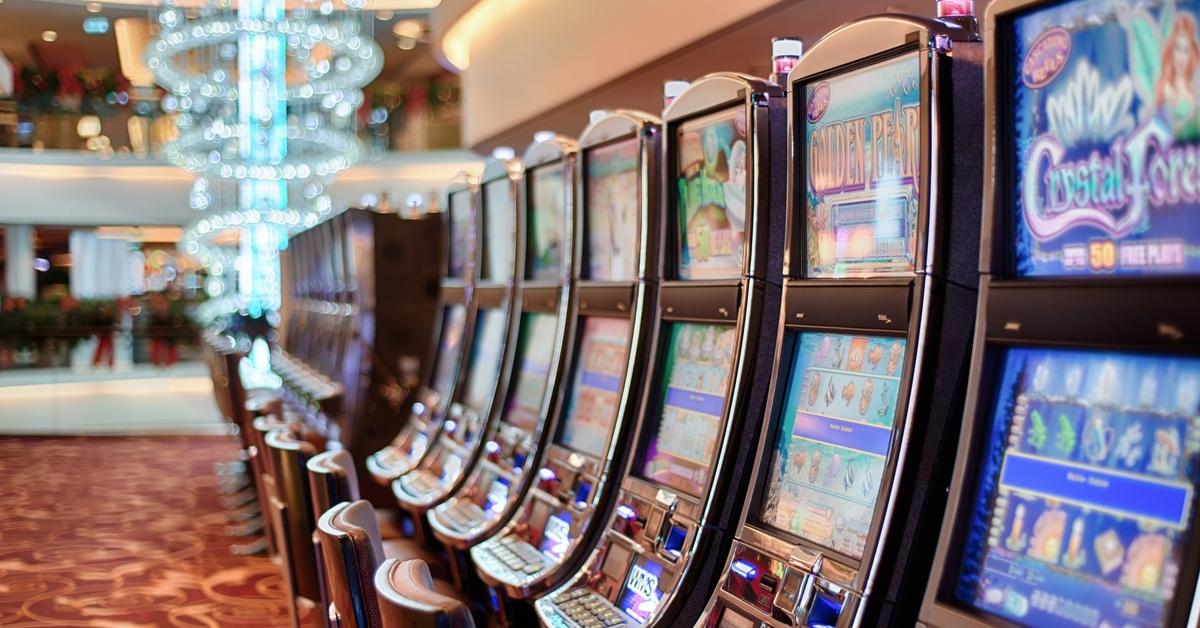 There is a whole world of delightful new Ethereum casinos out there, and you are just about to... 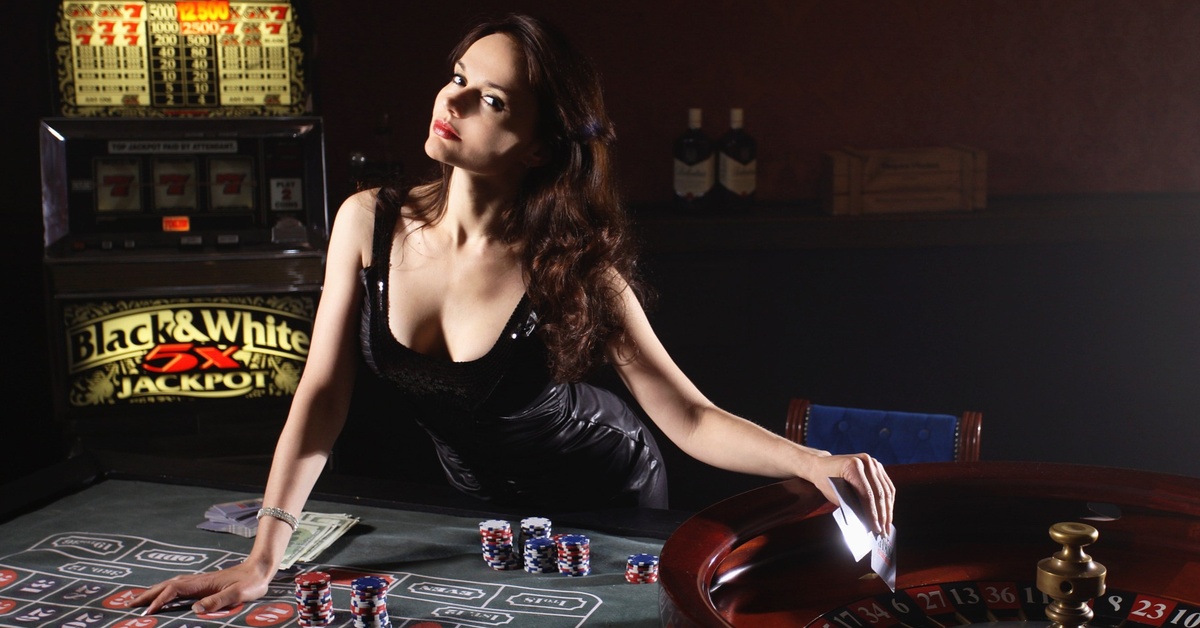 Finding the right BTC casino for you can be difficult. There’s a massive choice out there. So,... 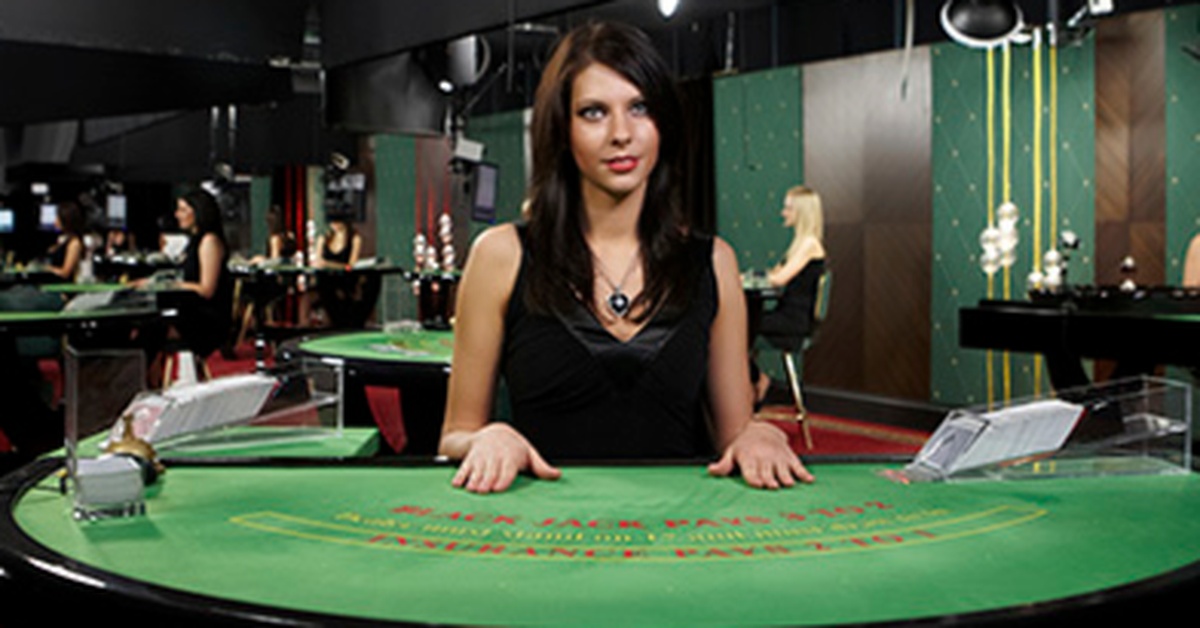 Ethereum Live Casino: Where to play live dealer with Ether

With dozens of excellent operators on the market out there, it’s no surprise that more people are...