Updated May 21, 2020 | Published May 21, 2020
[2 mins read]
Drawing on the popularity of its products and looking to entice players under lockdown, 1xBit has launched its own competitive cyber lottery, and an incentive to try new betting markets.

QUARANTEAM, as the offer is called, is a play of words between “quarantine” and “team,” alluding to how we are in this together, meaning the current COVID-19 lockdown. The initiative is also a good opportunity to fill in the blanks with barely any sport going on at present, but 1xBit has found that alternatives abound.

Virtual sports are picking up, 1xBit reported with the announcement of its new lottery contest. But this is not a traditional lottery as such, although the name might suggest as much. 1xBit’s QUARANTEAM will focus on esports, including CS:GO, Dota 2, and FIFA, to offer access to some exciting Bitcoin prizes.

Players will be part of a draw which will hopefully incentivise them to try a new betting market they previously hadn’t tried. 1xBit has assured traditional sports bettors that flicking a wager on esports shouldn’t frighten them with the principle effectively the same.

It claims video games are easy to get into, and before long, you will be able to tell the difference between the top teams and up-and-coming competitive outfits.

The contest invites players to place a bet on any of the 50+ esports games listed, with some of the participants standing a chance to win 1 BTC as part of the QUARANTEM Cyber Lottery. As it turns out, there is plenty of time to participate, as the official draw will take place on 13 July 2020.

Esports have been a big deal during the lockdown period. Several of the most prominent crypto sportsbooks and gaming platforms have made a shift towards these previously untapped markets.

Among those were Cloudbet, FortuneJack and Wagerr, who have reported good results on recent esports events.

Next post - BetFury reveals Hi-Lo promo results →
← Previous post - FortuneJack unveils DreamHack CS:GO promo
Written by Samwise
It is said that CGN’s live-in editor Sam was once a fan of the Lord of the Rings saga, but with the growing popularity of the ‘Samwise’ nickname with virtually no resemblance to the character (OK, maybe the feet), his support for their cause has started to wane. Keeping things ticking over at CGN HQ, you’ll find our resident hobbit making home brew and raving about Taco Bell.
Read more articles by Samwise 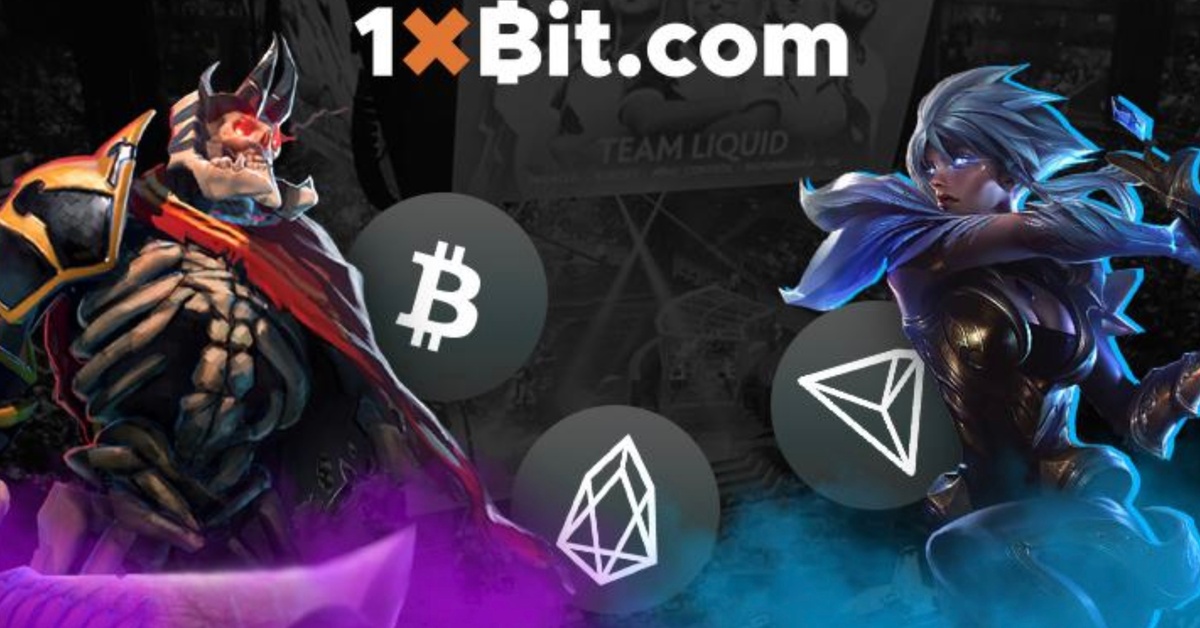 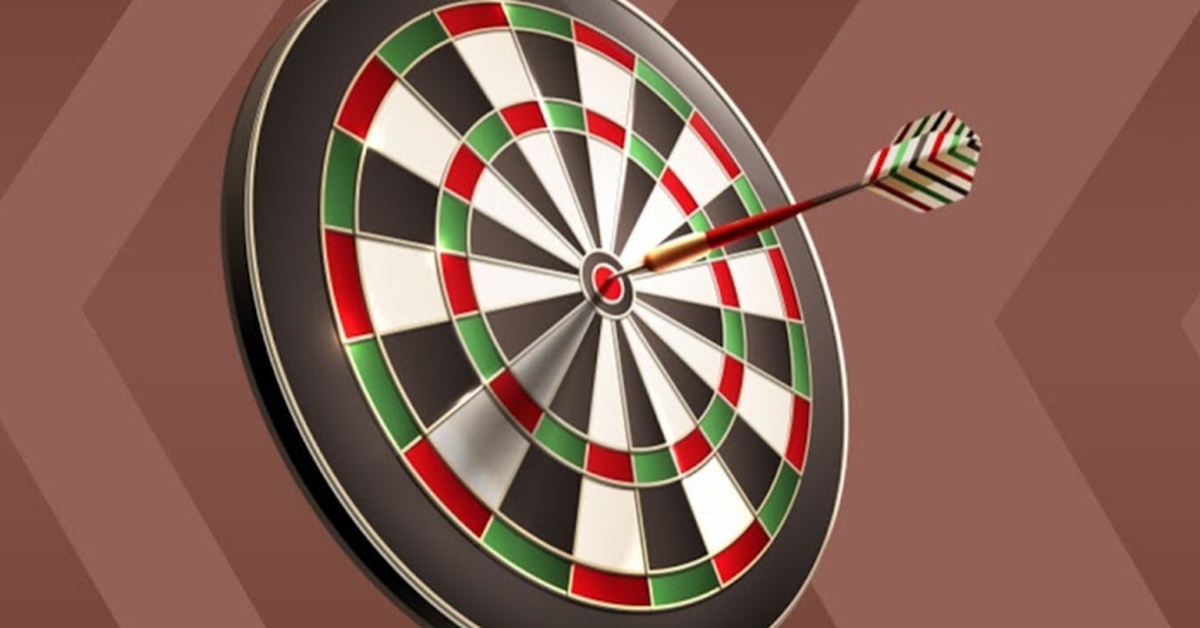 With professional darts returning to Stake, participants have a total of 11 events in the PDC Home... 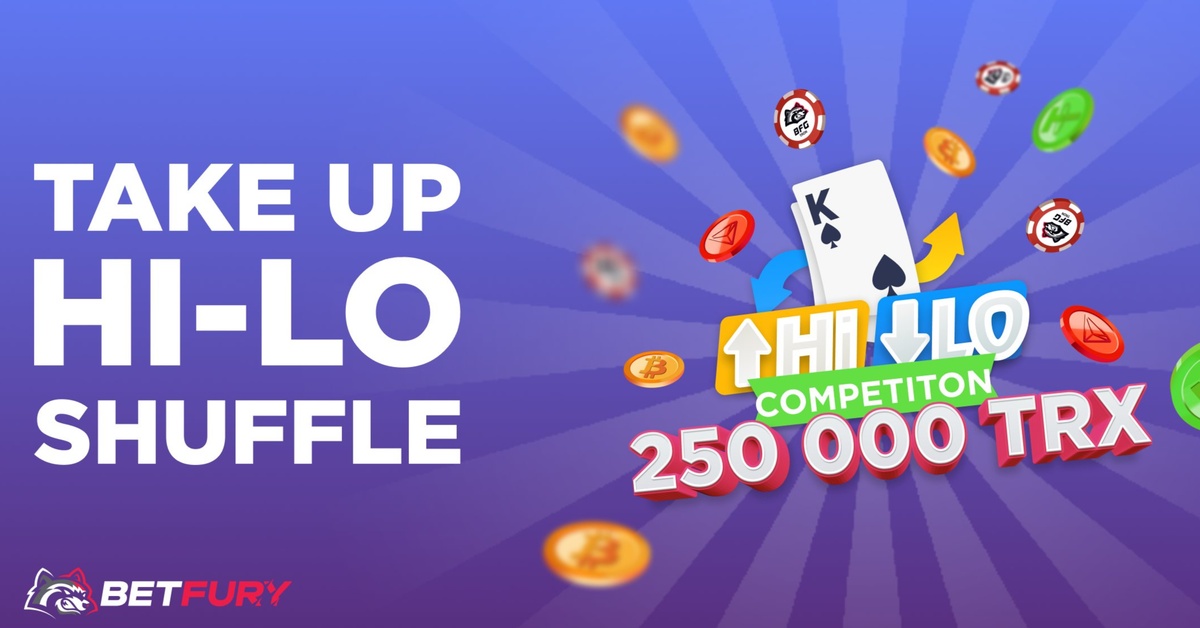 The platform shared a breakdown of the general turnover per individual cryptocurrency, the biggest... 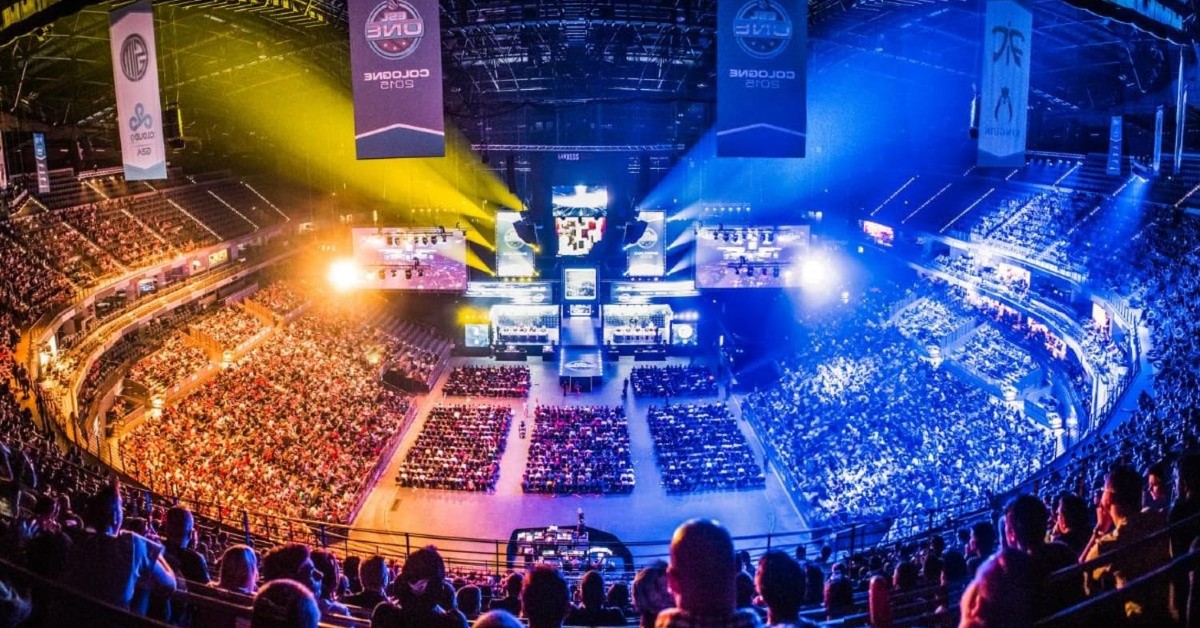 In its latest offer, FortuneJack will draw esports enthusiasts’ attention to the upcoming... 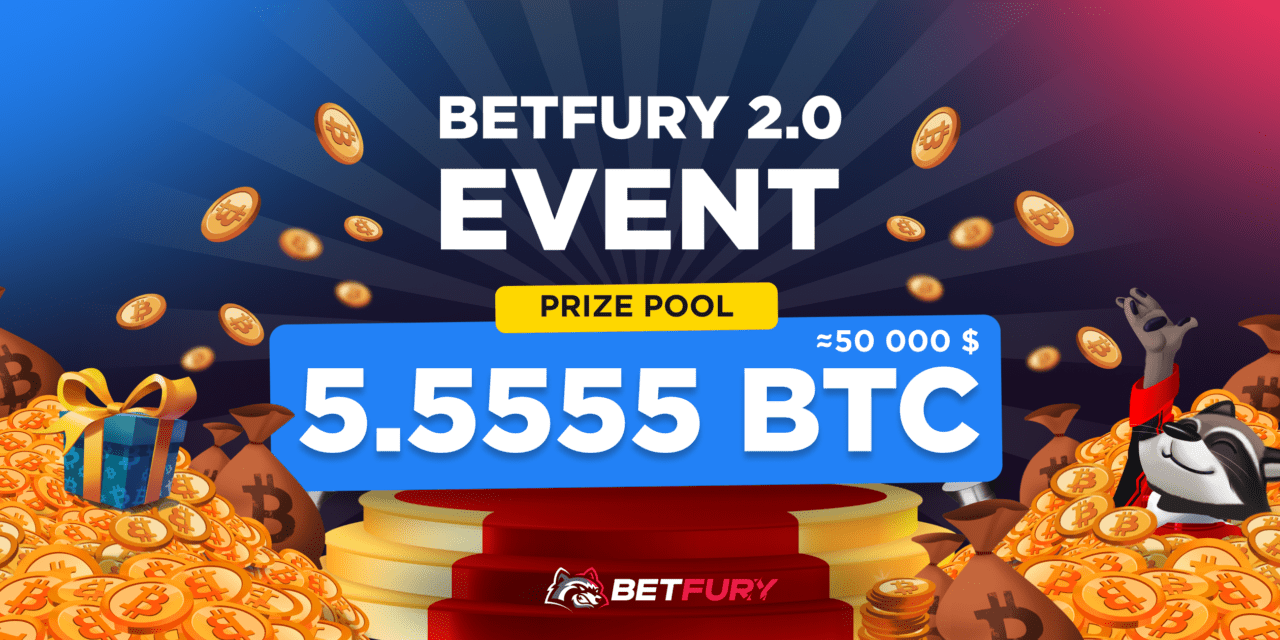 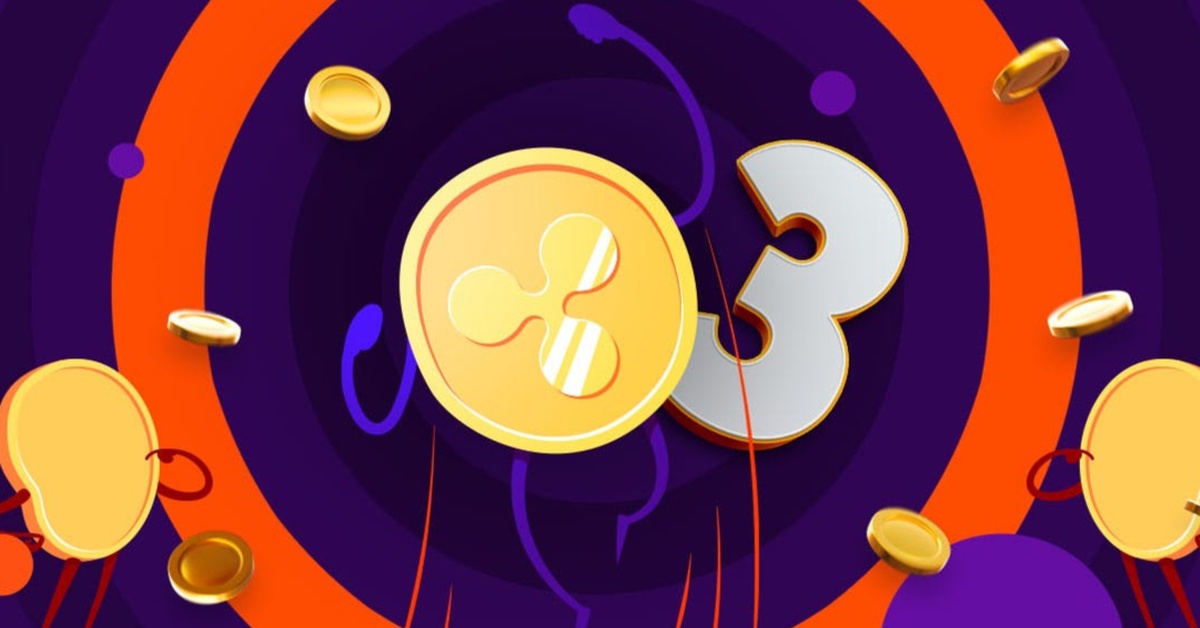 To mark the occasion, Bitcasino.io has launched a special promotion offering players up to 33 free...

Anyone playing at Virtue Poker as of yesterday, Wednesday, April 15 and through May 24, will have...

The campaign will unfold in two phases. To participate, you need to register for a BetFury account...